Always proud of this awesome woman 👏 and excited to return to Spain (even if separately) in a mere three weeks! 🇪🇸 Europe stole our hearts & we're going back for the victory lap! ♥️

I have 5 days until I board a plane and return to Europe. I say “return” as if it’s my home and in some small way it became that while I was there and has remained so even upon my very long return back to my actual home. Regardless, I’m back for the victory lap and nothing can stop me. Unless the Spanish Embassy denies my visa. I still haven’t gotten it back yet, and, I’ll be honest, I might be getting an ulcer because of my anxiety. Don’t WebMD it.

Due to the whole visa requirement, we had to go to Washington D.C. for a day. But it’s a 7-hour drive and it was Food’s birthday weekend, so instead, we went for 5 days. And took all the girls in the family. We do everything in extraordinary style. 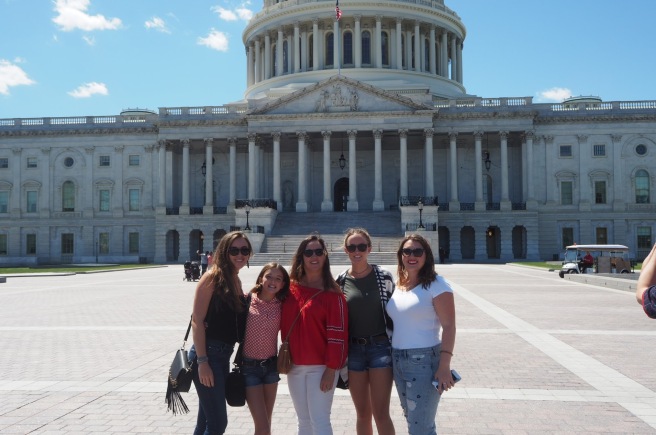 This wasn’t on our meager “college-student-abroad” budget, so we stayed in a very central location at the Sofitel D.C. We were a mere 3-minute walk from the White House and a 5-minute walk from the National Mall, so if North Korea decided to do anything, we’d be gone in a flash. Fortunately, Trump was on vacation during our visit and kept his tweeting thumbs mostly to himself, so all was safe. So safe that Food noted a decrease in Secret Service members protecting the national buildings of interest and actually stated that she could climb over the fence separating the passerby from the White House lawn. The four snipers on the roof would probably disagree with her statement, but we’ll let her believe she could pull off a ‘mission impossible’ for a few moments.

Our visit to notable places also included the US Holocaust Memorial Museum, after which I had to emotionally recuperate for several hours, the Smithsonian National Zoo, at which there were all of two visible animals, the Library of Congress and the US Capitol Building. We’ll focus on the last two because the first two were all-around depressing, though for very different reasons. 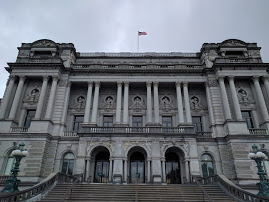 The world’s most foreboding, wonderful building. 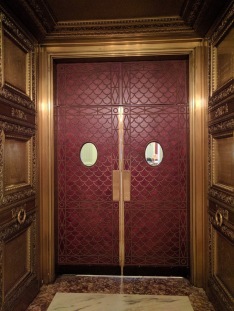 The door to rare collections. 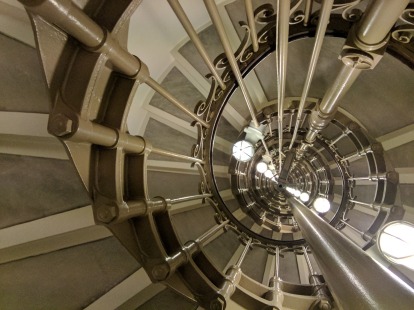 Levels and levels of books. 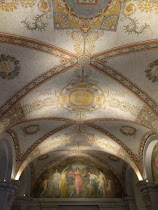 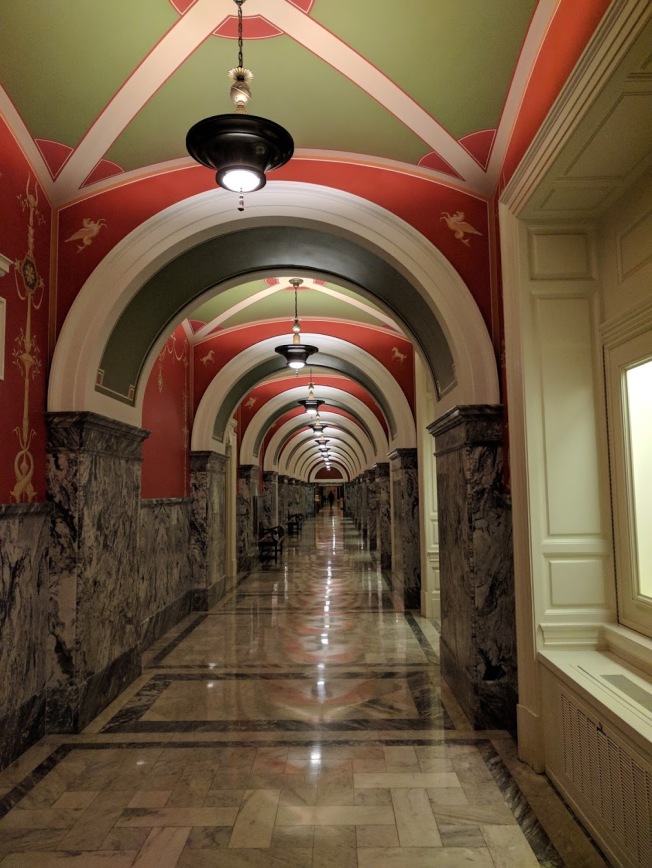 I am so in love with this building.

The Library of Congress could actually be my home. I’d live there all too willingly. We visited the rare book archives so I could do some research and then walked around the building for a bit. First off: it’s huge. You could get lost in the labyrinth that is the Library of Congress. My sisters were bored for the majority of the time we were there, but I’m a huge geek when it comes to anything to do with large collections of books so I was in paradise. One thing that did involve everyone’s eager participation was the children’s book room. It’s home to one of the smallest books in the world, Old King Cole as printed by The Glennifer Press, which is 1.01 mm x 1.01mm (1/25” by 1/25”). To put that into perspective, it’s roughly the size of a period. Tiny. The curator for the children’s section was one of the most fantastic old ladies I’ve ever met. She was from Germany and was so enthused about an illustrator and author she had recently rediscovered. She and I would become best friends if I lived in D.C.

Tunnels connect the Library to the Capitol buildings. While tickets aren’t necessarily needed to tour either, during peak times, the powers that be suggest contacting your senator and signing up for a time slot. Additionally, you can contact your Senator for tours of the White House and various other national buildings. We didn’t tour the White House, but it’s probably all gilded in opulence by now.

The Capitol is home to a lot of cool history and lots of statues. Each state, of which there are 50 in case you’re not from here, gets to send two statues. North Carolina chose the most racist North Carolinians we could find and immortalized them for the visitors from all over the world to see. Fortunately, we’re planning on replacing them in the near future with two other important NC figures – Michael Jordan and Bill Graham. One caveat to being immortalized? You have to prove yourself mortal and die first.

when you're leaving your country in the tiniest of hands #2weeks

On that grease-filled note, we’ll talk a bit more about the food scene in D.C. a little later (pizza, tacos, Michelin, and more), if, and hopefully, the university doesn’t kick my ass too much to write. Xoxo, Fernweh

One thought on “Seeing D.C.”